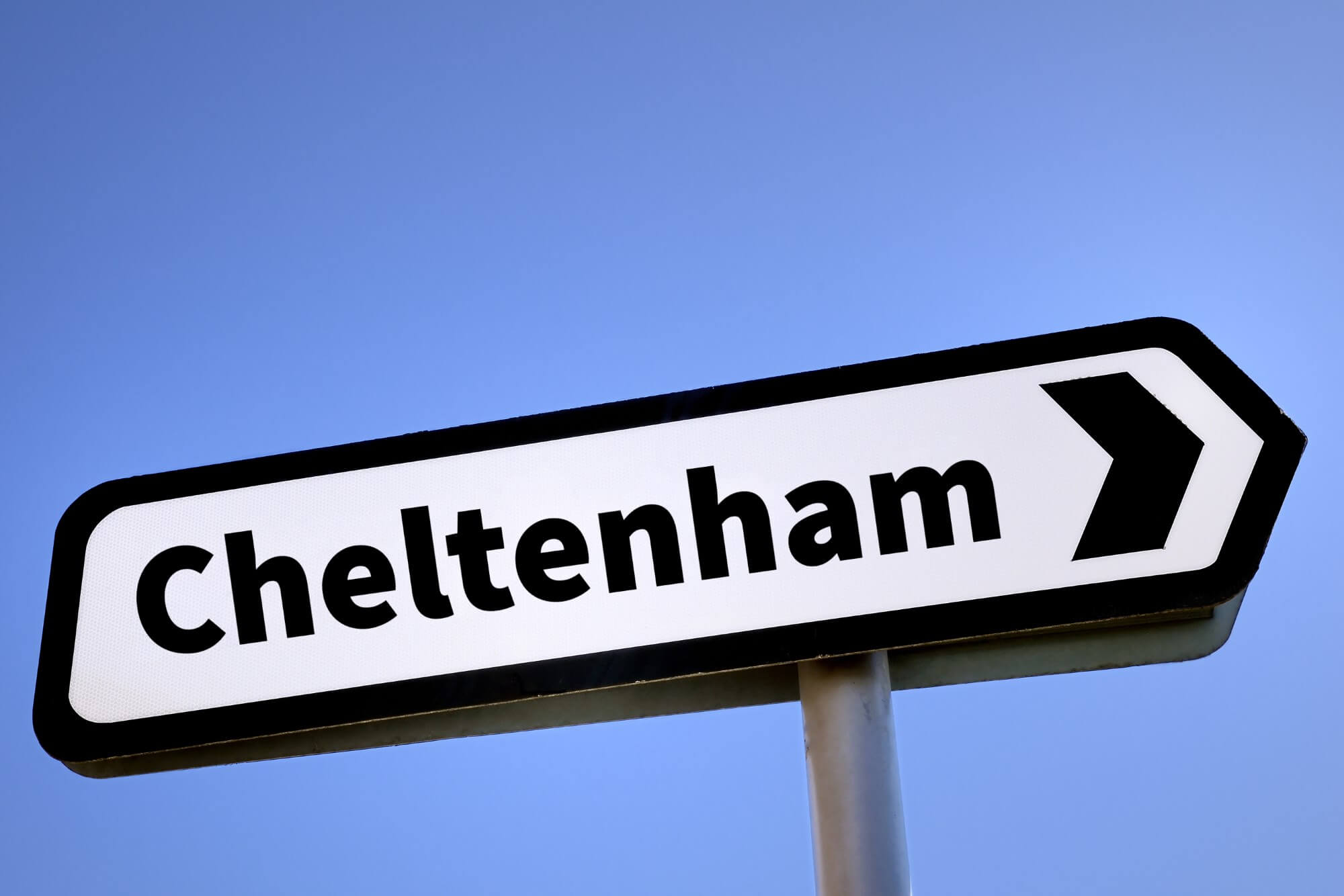 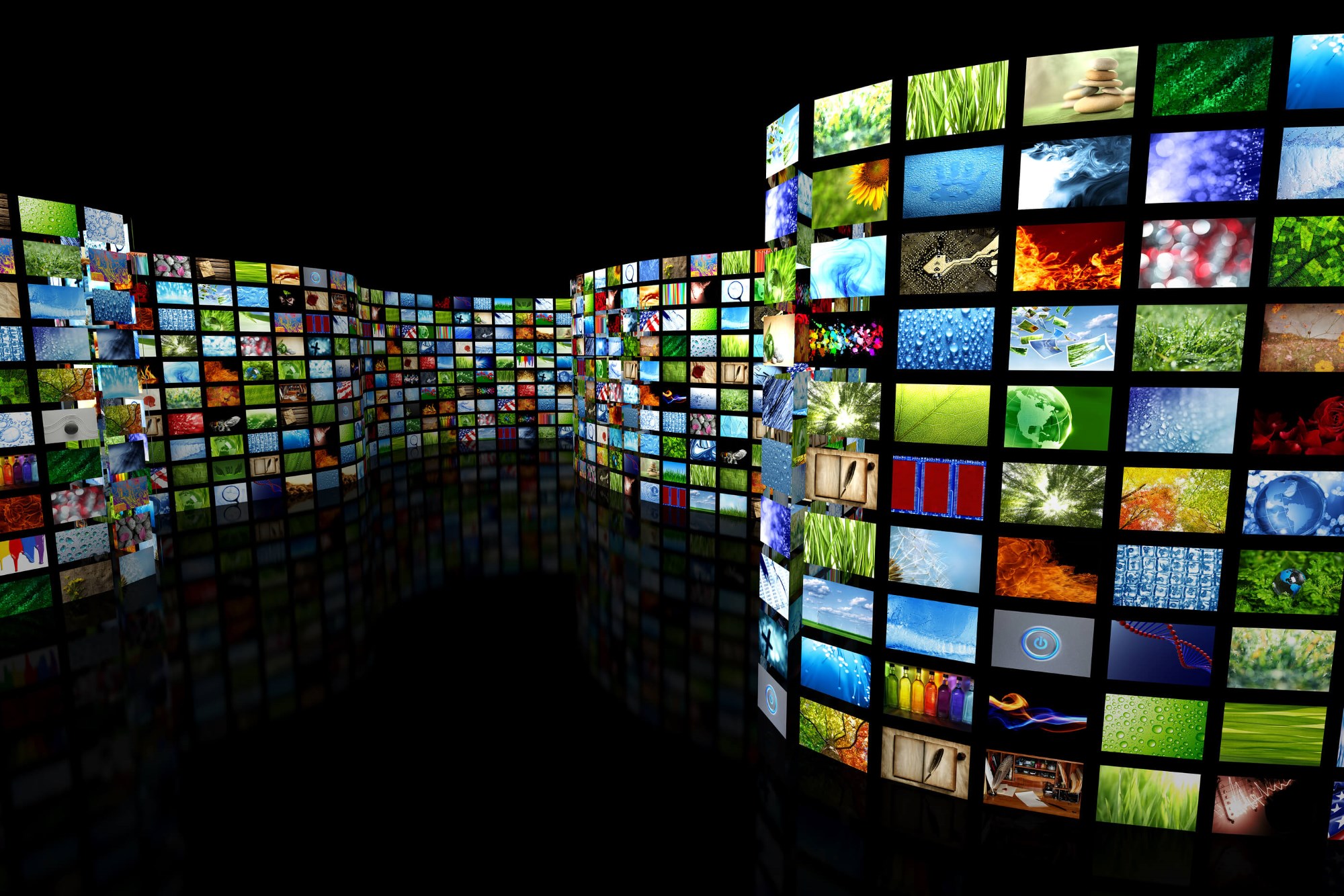 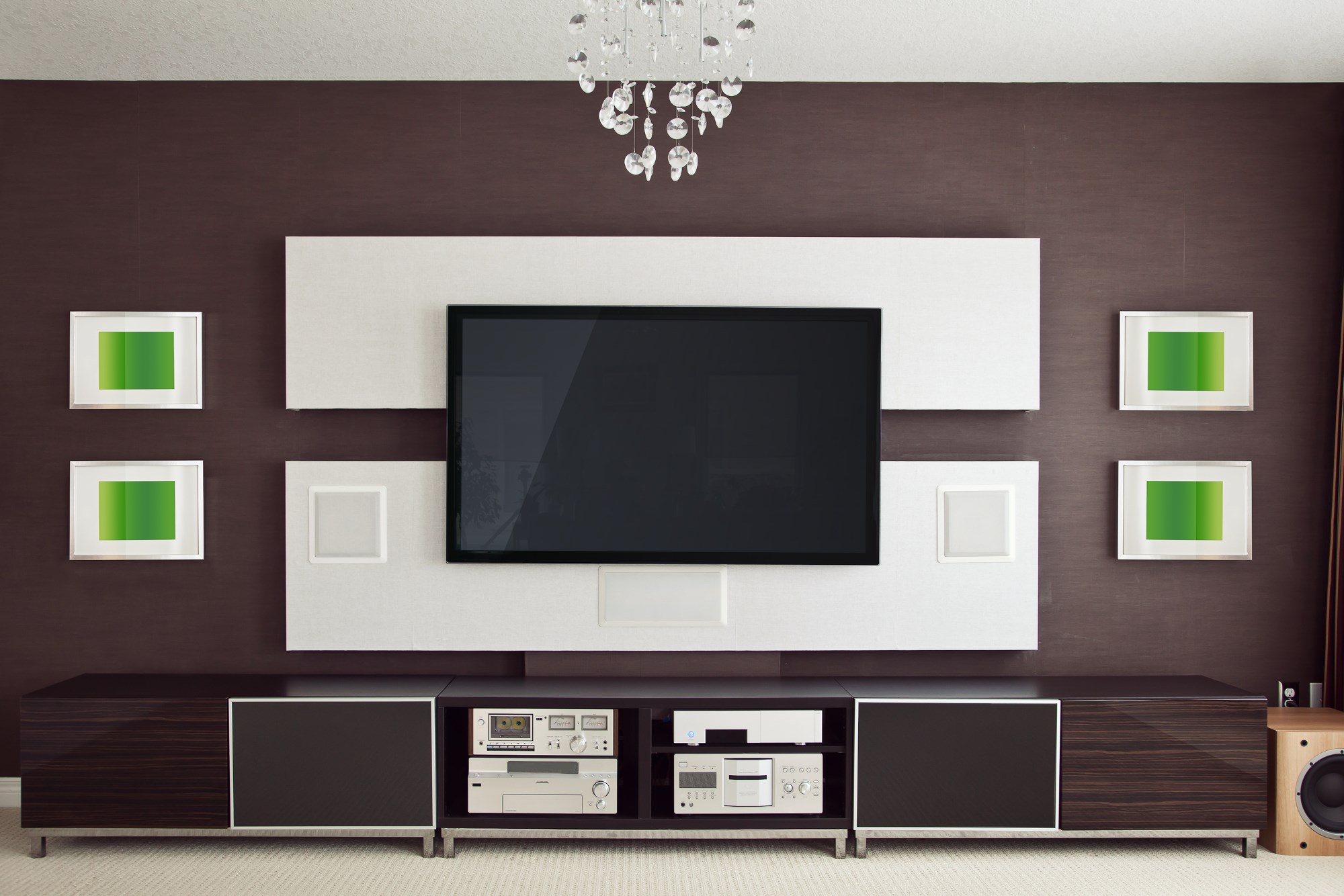 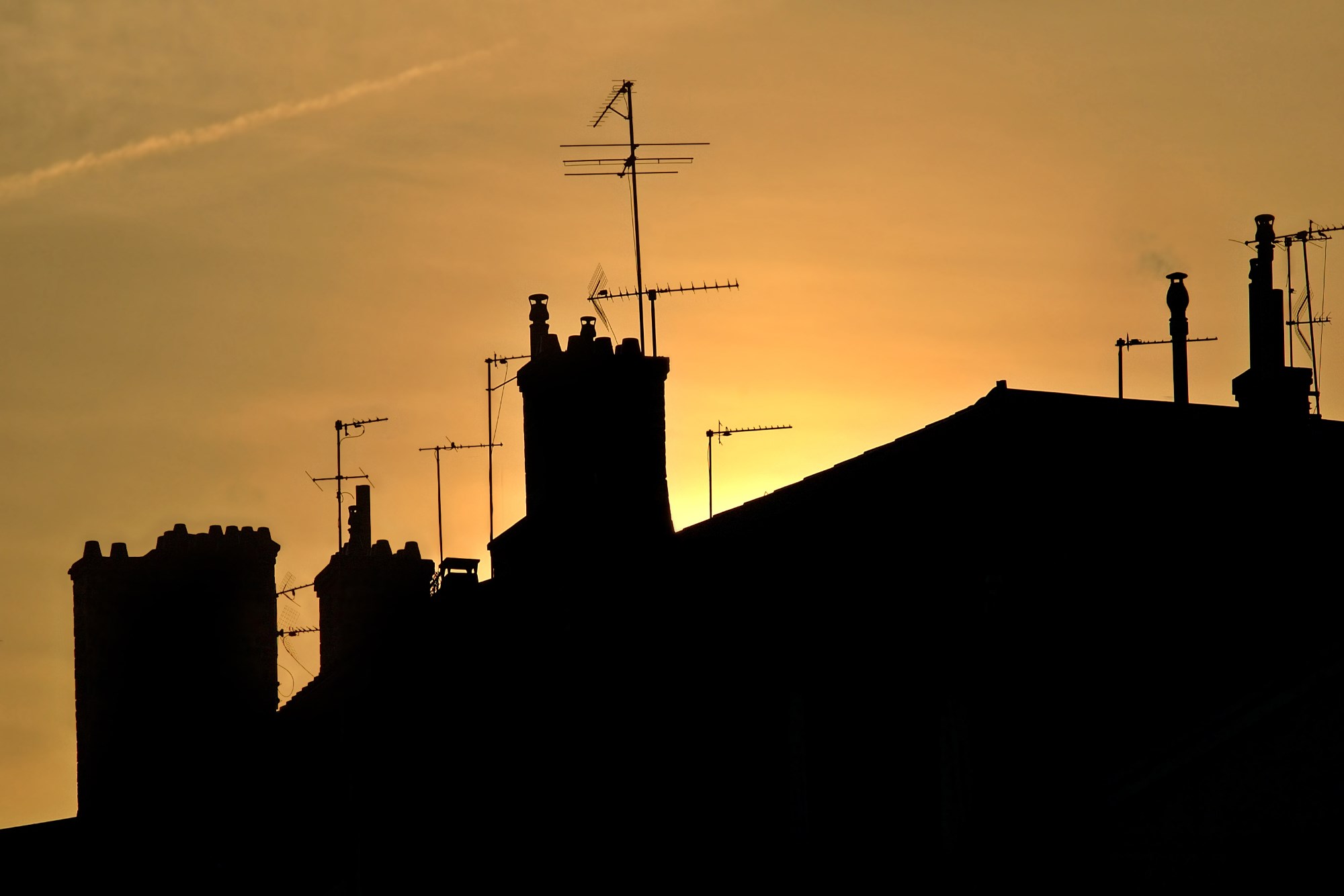 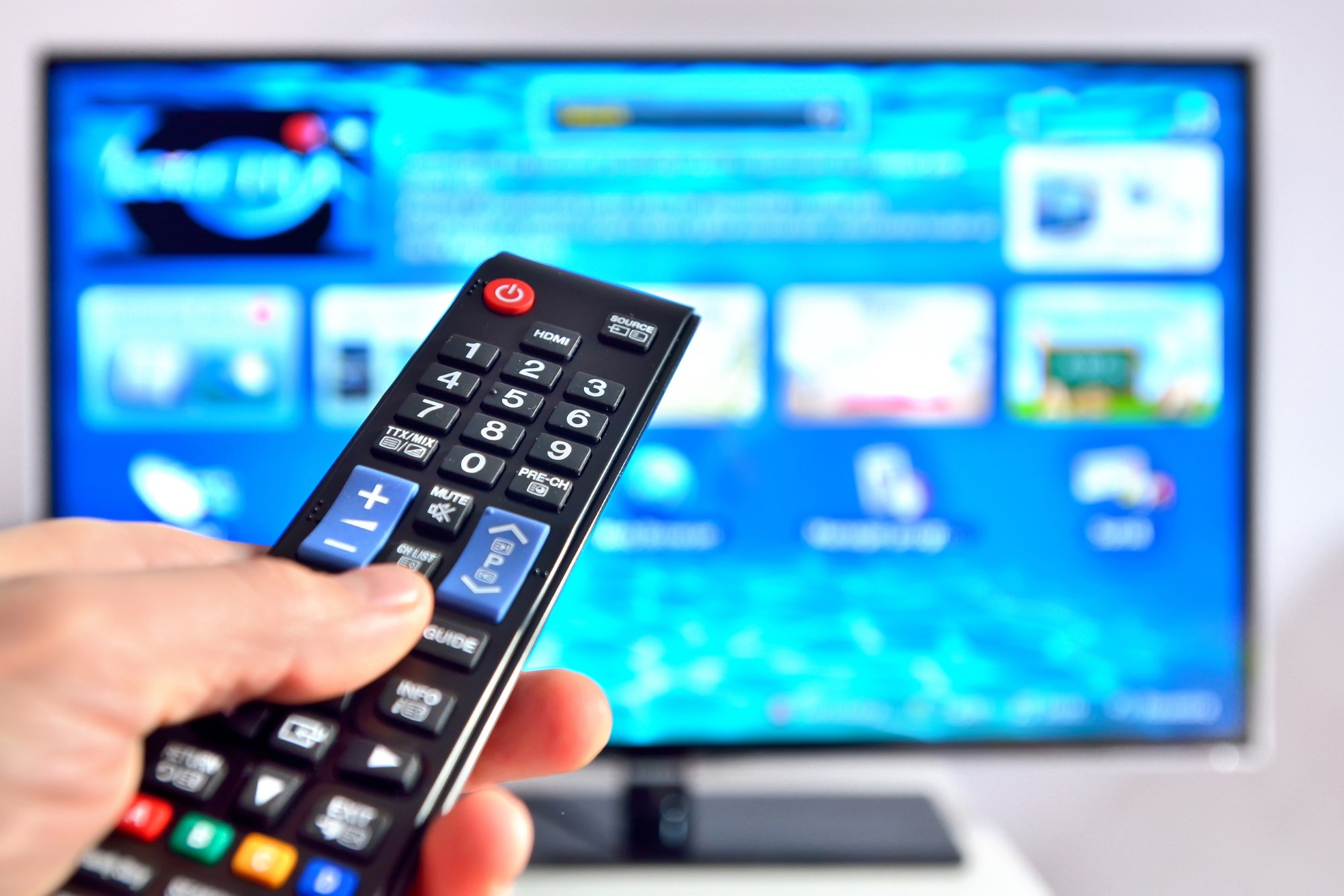 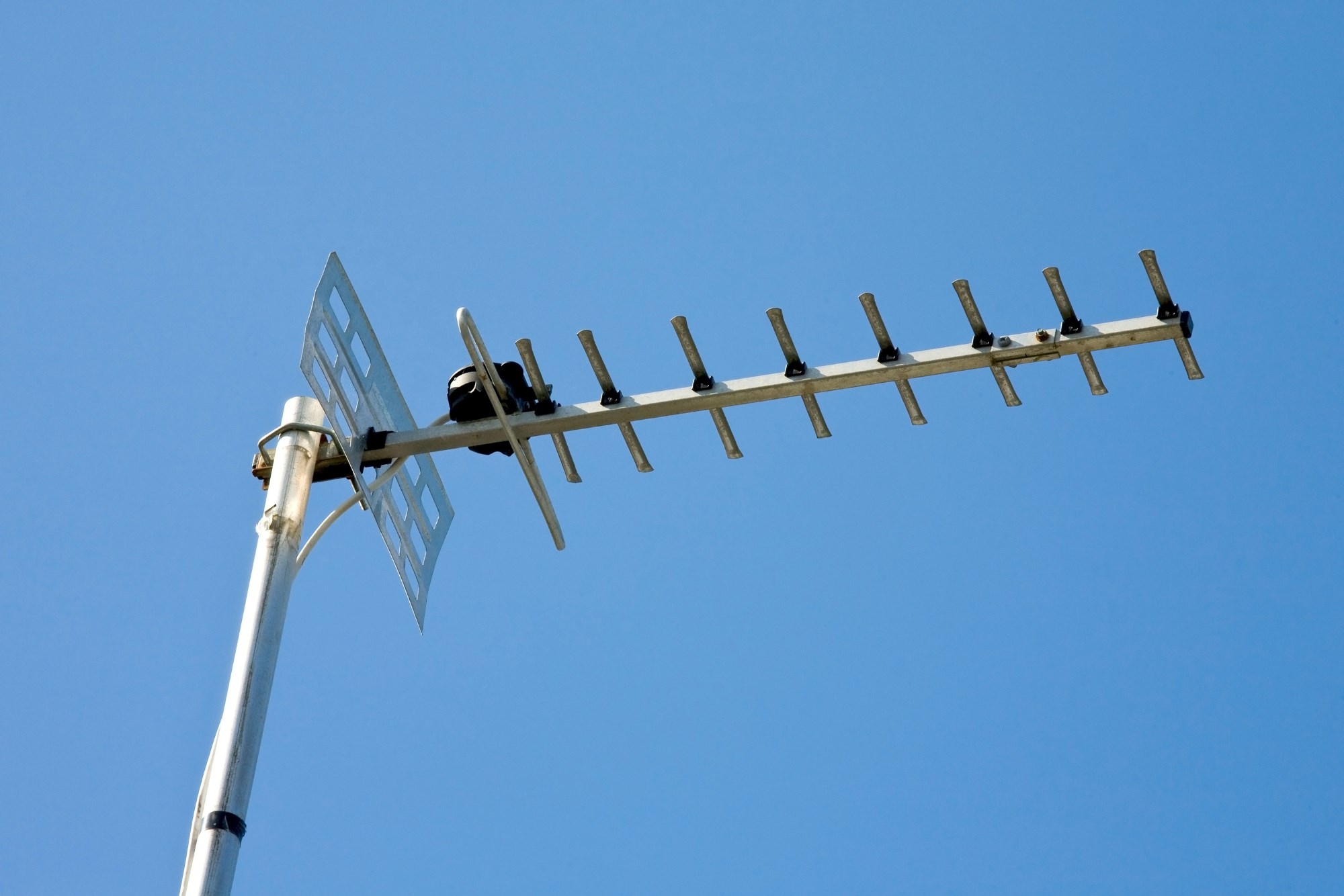 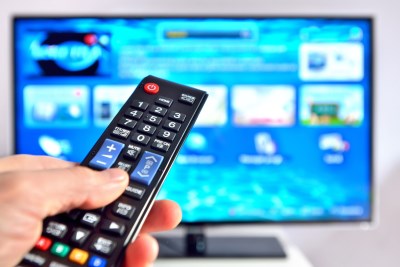 Cheltenham Aerials covers Cheltenham and the surrounding Cotswold areas offering a highly professional and friendly service for all of your aerial and satellite needs. 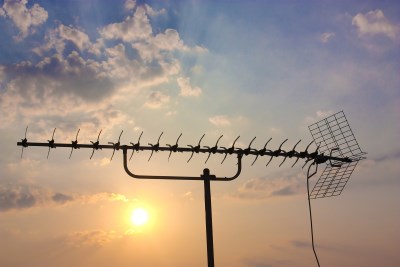 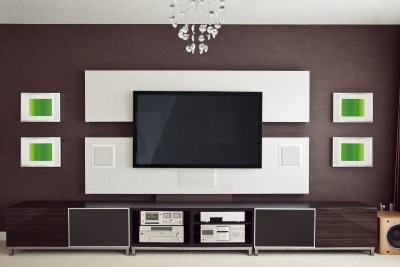 Over many years Cheltenham Aerials has built and maintained a large customer base including many small domestic installations as well as large commercial contracts. With customer satisfaction being Cheltenham Aerials number one priority, Mark believes that this is the key to their ongoing success